The FeatureXpert eliminates the need for a user to worry about the order of creation for filets in a model. 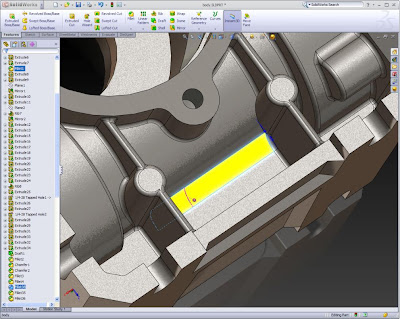 The SketchXpert presents the users with solutions to handle any conflicts in sketch dimension and relationships. 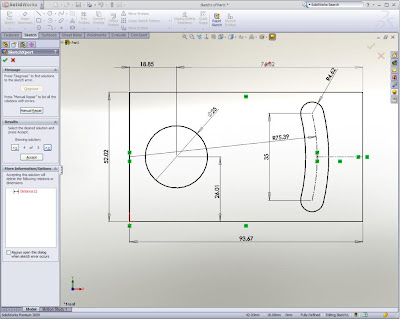 The MateXpert deals with conflicts in assembly mates. Users can isolate problems, understand what mates are in conflicts and step their way to their desired mating positions. 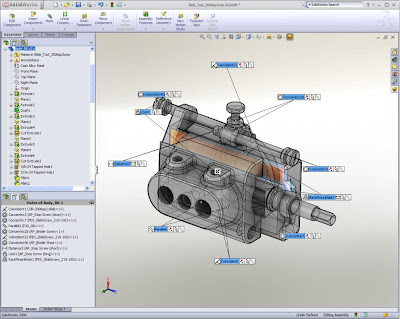 DimXpert
DimXpert extends traditional auto-dimensioning tools by identifying manufacturing features and adding correct dimensioning schemes. This tool applies dimension and tolerance to part according to the requirement of ASME Y14.41-2003. 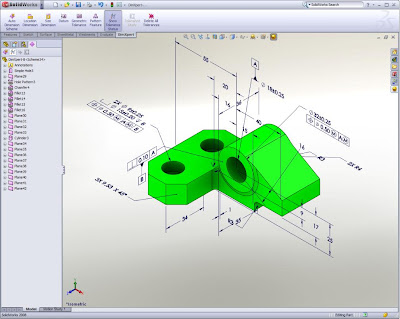