You just installed SolidWorks 2010 but SolidWorks 2011 new features have been reviewed in SolidWorks World 2010. To present these upcoming features, they did it like a game show. Something like wrestling but with CAD. This year’s theme was “SUPER CAD SMACK DOWN” 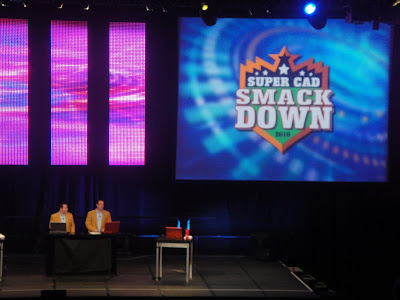 A contest in which two opponents versus each other to be the best and fastest CAD fighter. Pretty entertaining. 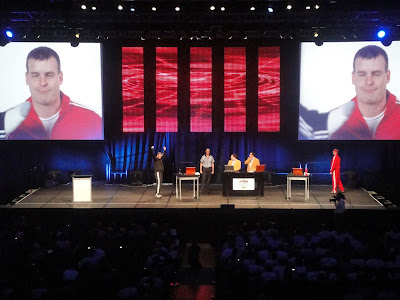 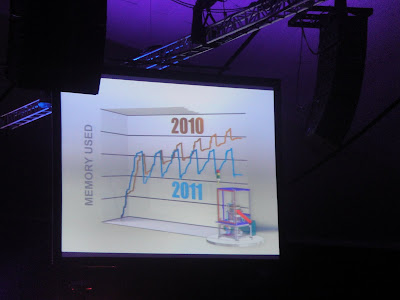 9. Lightweight Welds- Welds in an assembly can now be “virtual” parts residing in the assembly file.10. Weld Tables- table of all the welds shown in drawing.

11. Piping Enhancements- features weld gap which will automatically adjust pipe length.
12. Walk Through- walk or fly through in plant design.
13. Feature Lock- Suitable for large, complicated parts where features can be lock to prevent rebuild.
Personally, I like those in blue. No doubt all are great enhancements but there must have some you like the most, right?
These are just some preview on what you will get in SolidWorks 2011. More to come. It just getting more interesting in SolidWorks.:)
wind_walker~