eDrawings is now available for Android users, Droids are pleased. 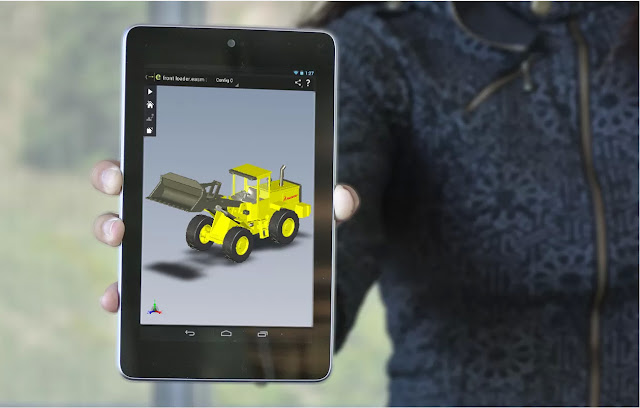 eDrawing is now available for the Android platform. People with iOS devices had already been using the app for awhile now and allot of request has been given to bring it Droid side.

With eDrawing users can view native eDrawing and Solidworks file on their mobile devices. You can scroll and twirl around a 3D model and present it to clients and peers. It’s highly effective for reviewing CAD models on the go.

The features for android are listed below:

There are a few features that are not included in the Android version from the iOS version.But it will probably be incorporated in Android in the near future. The one feature i am really looking forward to is the Augmented Reality(AR) viewer which will surely Impress anyone in the room, Check out the video example below.